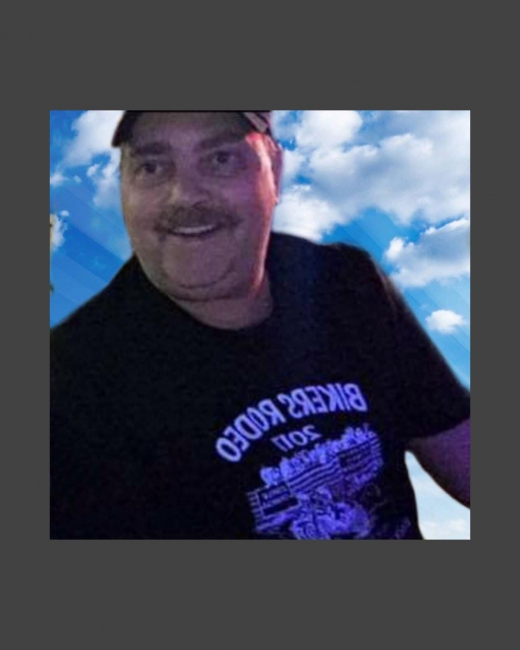 Craig was born in Redwood City, California to Harlan and Marilyn Howard. Craig passed away peacefully in his home next to his loving wife of 22 years, Jackie Howard and his 3 children Tanya and River Franklin with granddaughter Amy and soon to be new baby on the way, Tara Howard and Andrew Luna, Craig Richard Jr known as CJ. Followed by his brothers Gary, Tim, Ken, and Jerry.

Craig moved his small family of 3, at the time, to Weiser from silver springs, Nevada in 2000. He started as a cook at Homestead Café. In 2014 his big dream of owning his own restaurant came true when Craig and his brother Gary bought the Homestead Café. Craig also touched many hearts. In 2011 Craig started the soup kitchen at the St. Luke’s church. He would arrive at 4am to make homemade soup for those in need of a warm meal.

His family and his Homestead Café family will miss him dearly. Services will be held on Nov 25th at 2 pm at the St Luke’s Church Weiser, Idaho. Anyone is welcome to attend and share memories of Craig. He will be dearly missed by many.