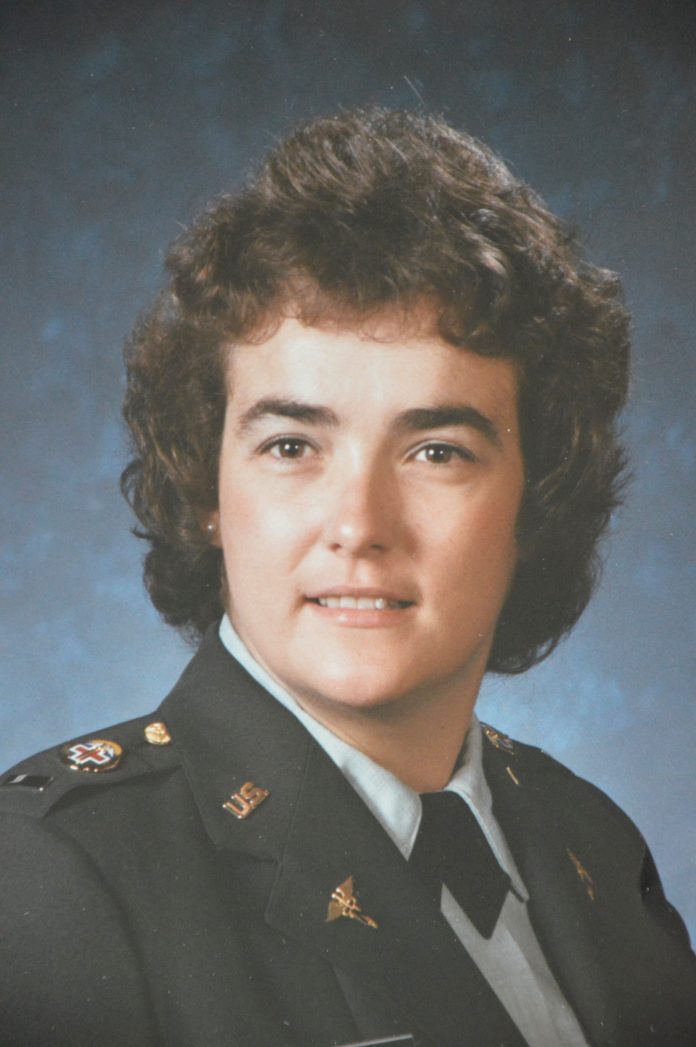 Ronda Doreen Harrison was born in Emmett, Idaho on April 9, 1955, to Bobby and Twila (Johns) Harrison. What a lucky girl she was to have an older brother, Terry, and a younger brother, Tim.

This Harrison clan eventually moved to Cambridge, Idaho, where Ronda learned how to work and play, and about the joy those things can bring. She graduated from CHS in 1973 and started her own family, welcoming daughters Bobbi, Heather, and Michelle.

In 1981, Ronda was accepted into the nursing program at Oregon Health and Science University. She packed up her courage, strength, faith, and with her three daughters, moved to LaGrande, Ore.  It was here she met her first soulmate and forever friend, Jayne Dilling.

Ronda and Jayne graduated in 1985 with nursing degrees and then began their careers in the U.S. Army. After basic training, Ronda was stationed at Fitzsimons Army Medical Center in Aurora, Colo.

Ronda met her second soulmate, Kim Wagner, soon after. In 1986, Kim packed up his courage, strength, faith, and became her loving husband and loving father to her daughters.

After leaving Colorado there was a short station at Fort Lewis in Tacoma, Wash., before Ronda and Kim moved home to Idaho in 1996.

In Weiser, Ronda joined the home health team at Weiser Memorial Hospital and went on to become the Director of Nursing there.

In 2010, Ronda settled into a new job at Snake River Correctional Institute. Her co-workers there have been known to ask, “WWWD?”  What Would Wagner Do?

When she wasn’t working, Ronda would rarely sit still. She especially loved spending time with her grandchildren, sharing adventures big and small. She loved being outside in her flower beds. She loved fishing expeditions with Kim. She loved challenging herself with quilting and crochet. There are many who’ve been gifted the treasures she made.  Among the greatest homemade treasures from her, was food. Ronda was a feeder! Cookies, cakes, casseroles, fried chicken, chile rellenos, popcorn balls, the list goes on!

This great lady was a friend and mentor to countless others. There is no end to the number of lives she touched. Her compassion, quiet strength, and shining example will continue to bless and guide multitudes.

Ronda was preceded in death by her daughter, Heather Fry, her grandmother, Sabra Johns, her parents, Bob and Twila Harrison, her brothers, Terry and Tim Harrison, and her niece, Sarah Harrison-Cook.

A potluck dinner and celebration of Ronda’s wild, wonderful life and strong, loving spirit will be held Friday, Sept. 17 from 4 p.m. to 8 p.m. at her home in Weiser. Let’s celebrate her with laughter, tears, music, memories…and food.