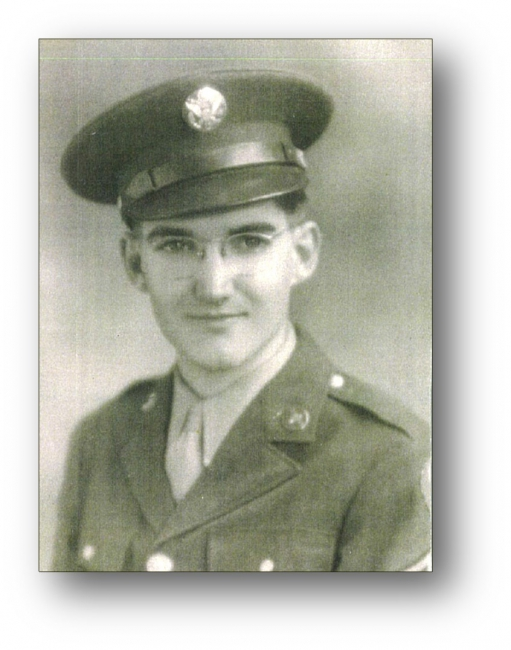 Edward Robert Wheeler, 96, of Weiser, Idaho, passed away at his home of natural causes on Friday, November 8, 2019.

Edward was born February 24, 1923 in Nortonville, Kansas, the son of Ernest Wheeler and Edna Lugibihl Wheeler, He had three brothers and one sister that preceded him in death.  Charles, Merlin, and Edgar Wheeler and Louise Wheeler Sullivan.

Edward grew up on a farm north of Nortonville, Kansas during the dust bowl and depression. He attended a one room schoolhouse, having to walk two miles every day, for grades one through eight. He graduated high school in Effingham, Kansas in 1940.

After high school graduation he worked for a dollar a day at a local gas station then moved to Kansas City, Kansas to work as a riveter on B25 bombers.

He joined the Air Force in 1942 and went to radio school. He served in the South Pacific during World War II working on P47 Thunderbolts and P51 Mustangs.

He married Madeline Crosswhite in Nortonville, Kansas on June 1, 1952. Madeline preceded him in death December 14, 2014.

Edward practiced medicine in Wichita, Topeka, and Scranton, Kansas, and Dubuque and Muscatine, Iowa before moving to Weiser, Idaho in 1969. He opened a family medical clinic serving the community for forty years before retiring.

He was very involved in church and with family. He loved woodworking, gardening, canning, produce, and just being outdoors.

A memorial service is to be held Friday November 29, 2019 at 11:00AM at the Vendome Event Center in Weiser, Idaho.