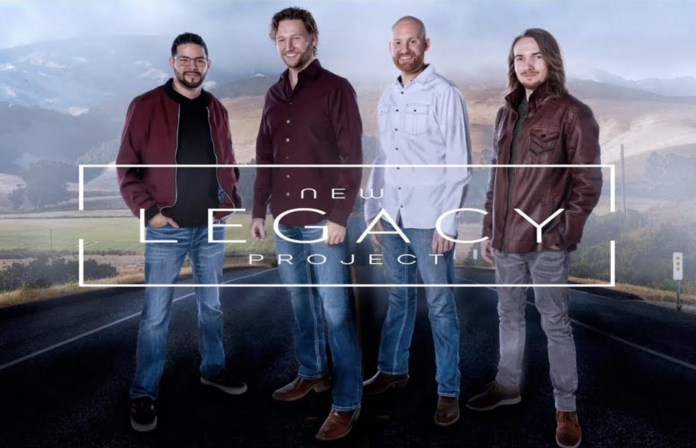 he New Legacy Project, direct from Nashville, will be in concert on Friday, May 13, 2022 @ 7:00 pm  at Cornerstone Assembly of God in Weiser.  Admission is free to this community-wide, non-denominational event and a free-will offering will be received for the group.
Formerly known as the Blackwood Legacy Quartet, this powerful group blend the best of traditional Southern Gospel with today’s newer Country Gospel for a unique mix that pleases audiences of all ages.  In 2016, the group was featured at the prestigious Fanny Cosby Memorial Concert, televised live from Nashville across the US.  They recently released their newest radio single, God of the Empty Grave and it is being met with great reviews.

Group owner and bass singer, Rick Price, was originally a protégée of the late Cecil Blackwood of Blackwood Brothers fame, and began his 40-year career singing with the Blackwood Brothers in 1977. Price was honored with induction into the Gospel Music Hall of Fame with the legendary group in 1998.
Spokane native Luke Yates sings baritone with the group, and is also an accomplished pianist and Nashville recording artist.  Tenor singer Paul Secord, formerly a featured singer for Disney World, and a sought-after performer and song writer, is one of the most talented in Gospel Music today.
Lead singer, Hunter Sparkman, is a versatile Christian recording artist, writer and musician from Nashville.  Our newest member, John Hilton, has been a featured performer in the Branson, MO arena.

Cornerstone Assembly is located on the corner of E 5th St and E Court St in Weiser.  For more information please call (208) 549-2103. You can also visit the group on their Facebook band page, or go to the group’s website at www.NewLegacyProject.com.