Landowners are Responsible for Controlling Noxious Weeds on Their Property 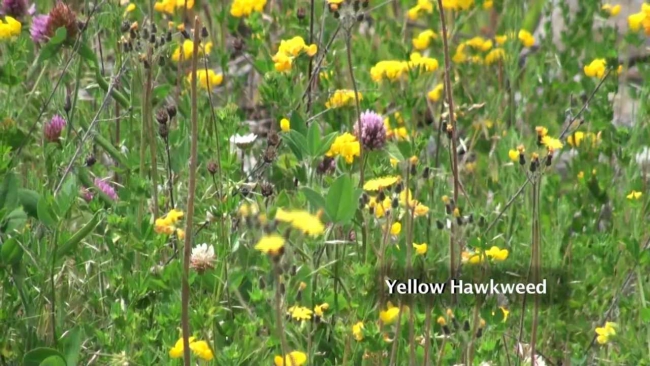 Landowners are responsible to control noxious weeds on their property.
For more information call Bonnie Davis at 414-1950.

NOTICE IS HEREBY GIVEN this 27th day of March, 2017, Pursuant to the Idaho Noxious Weed Law, Title 22, Chapter 24, Section 07 of Idaho Statutes. Landowner and Citizen Duties.  It shall be the duty and responsibility of all landowners to control noxious weeds on their land and property, in accordance with said chapter and with rules promulgated by the director.  Noxious weeds present on such land shall be destroyed or eradicated by effective methods or combination thereof, approved by the County Weed Superintendent, which may include cutting/mowing, tillage, or herbicide treatment.

Upon failure to observe this notice the County Weed Superintendent is required to proceed pursuant to the law and have weeds destroyed by such methods as said Superintendent finds necessary.  The cost of any such control shall be at the expense of the landowner.  If the costs have not been paid to the control authority within sixty (60) days, the control authority may direct that suit be brought in a court of competent jurisdiction for the

unpaid charges.  On private lands, if unpaid for sixty (60) days or longer the amount of such expense shall become a lien upon the property; and the property in the same manner as for delinquent taxes, pursuant to Idaho Code, Sections 22-2405 and 22-2406.